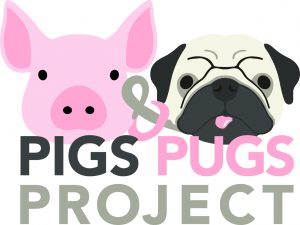 Pigs & Pugs Project raises awareness through special events and supports the work of pig sanctuaries and pug rescue organizations throughout the United States through micro-grants. 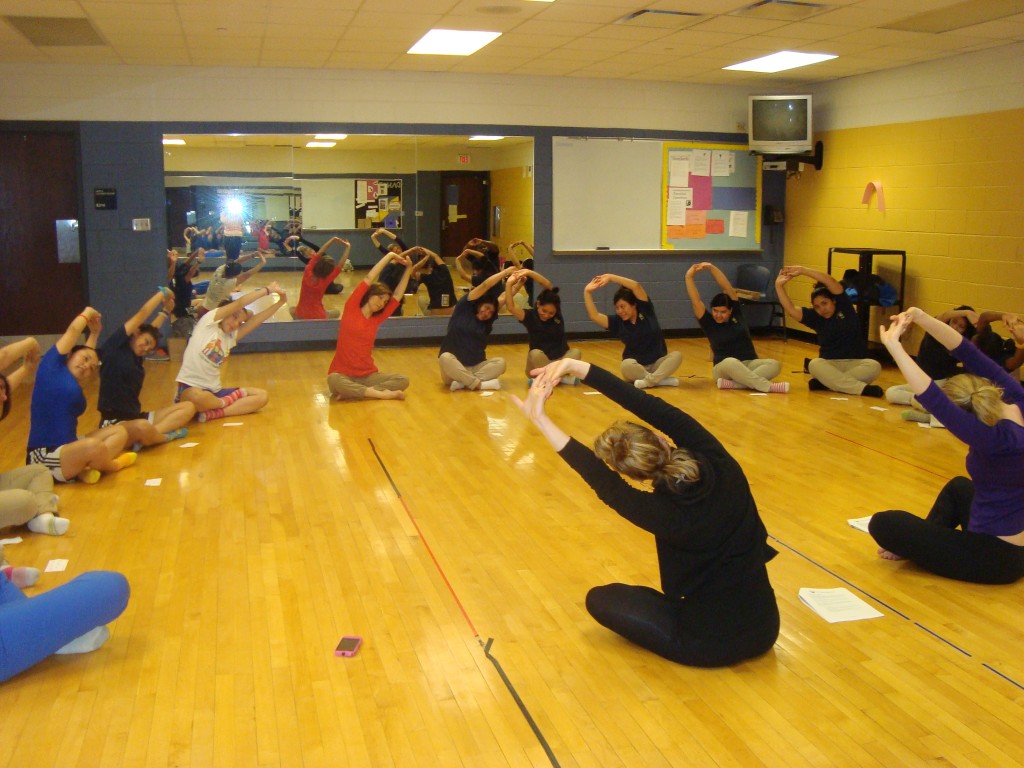 Tranquil Space Foundation grew from Tranquil Space, a dynamic DC yoga community founded by Kimberly Wilson. In 2006, she collaborated with leaders within the community to launch a nonprofit with goals parallel to the guiding principles of Tranquil Space.

Tranquil Teens was taught to over 600 girls in the Washington, D.C. area by a team of volunteers and then converted to an online program with hope to serve many more women and girls. We concluded Tranquil Teens programming and released a complimentary eight-week facilitator’s toolkit to encourage the continuation of this work.

Since the non-profit’s launch in 2006, Tranquil Space Foundation donated nearly $30,000 to like-hearted organizations around the globe that support women and girls.

Learn about our current giving to pig sanctuaries and pug rescues since our transition to Pigs & Pugs Project.